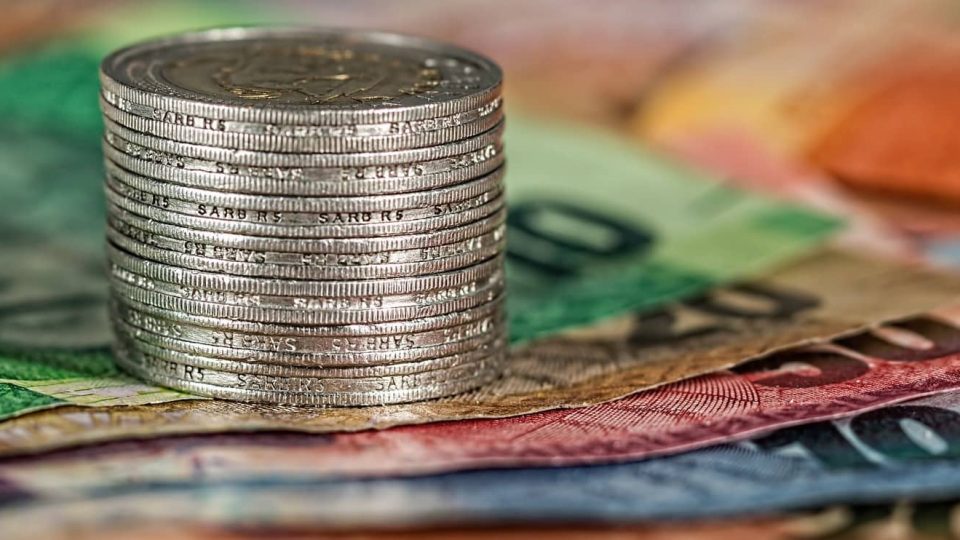 Crowd-funding is yet to really take off in Australia (although it is surely just a matter of time), but it is all the rage overseas, especially in the US. The likes of Kickstarter are helping start-ups ranging from the creative to the practical secure investment funding to get projects up and running.

At first glance, crowd-funding may seem the antithesis of established, regulated investment practices and traditional methods of investor relations communication. Crowd-funding relies almost exclusively on social media to spread the word, which to the eyes of traditionalists makes the whole concept of crowd-funding seem amateurish and even cheap.

However, as the Interactive Investor Survey shows, social media is increasingly the preferred means of communication and information dissemination for the next generation of investors, meaning the IR industry has to start utilising it – like it or not.

Moreover, the growth of crowd-funding and its appeal to start-ups and investors alike has prompted the US government to legislate specifically for it and, according to Business Insider, the ‘biggest beneficiary’ could be the investor relations industry.

Donation-based vs equity-based funding As Australia, often follows the USA in terms of trends it may be worth citing the current state of play regarding this in the USA.

At present, the new JOBs Act in the US (Jumpstart Our Business Startups Act), which President Obama signed into law in April, draws a clear distinction between donation-based crowd-funding and equity-based crowd-funding. Currently, the former is far bigger than the latter, but Business Insider believes ‘that will all change next year’ when the law goes into full effect.

The rules for donation-based crowd-funding are more relaxed because investors do not expect a profit. But the JOBs Act brings equity-based crowd-funding more into line with institutional investing in terms of regulation, and it is thanks to this that opportunities exist for the IR industry. Business Insider says that ‘as the [crowd-funding] industry grows, and “stranger dollars” become more important, investor relations will automatically be necessary for the equity issuer.’

And making sure investor relations is carried out through the channels those hundreds or thousands of small-investor ‘strangers’ are using is crucial. Business Insider cites the example of Tiltpod (a Kickstarter project), which has 2500 investors. As a result, its founder deals with about 120 emails a day ‘and if he doesn’t answer fast enough, his investors have fits on his Facebook page’.

Why? Because ‘the crowd controls the conversation’ – which is why investor relations is so crucial.

The social nature of crowd-funding The new law in the US limits how much would-be entrepreneurs can raise through equity crowd-funding and how much individuals can invest (dependent on income). It also provides protection for those who invest out of love or loyalty. Family members and friends, in other words, who have always been and will continue to be the first point of call for those wanting to raise initial funds. People will be allowed to make ‘character loans’ which effectively legitimises the essential social nature of crowd-funding and shows why connectivity is important: ‘There’s a moral imperative to perform if there’s a connection between the giver and the receiver of capital.’

The regulations show an awareness and acceptance that crowd-funding – as enabled by social media – is here to stay. And for people who choose to raise money in such a way, investor relations is just as important as it is for institutions.