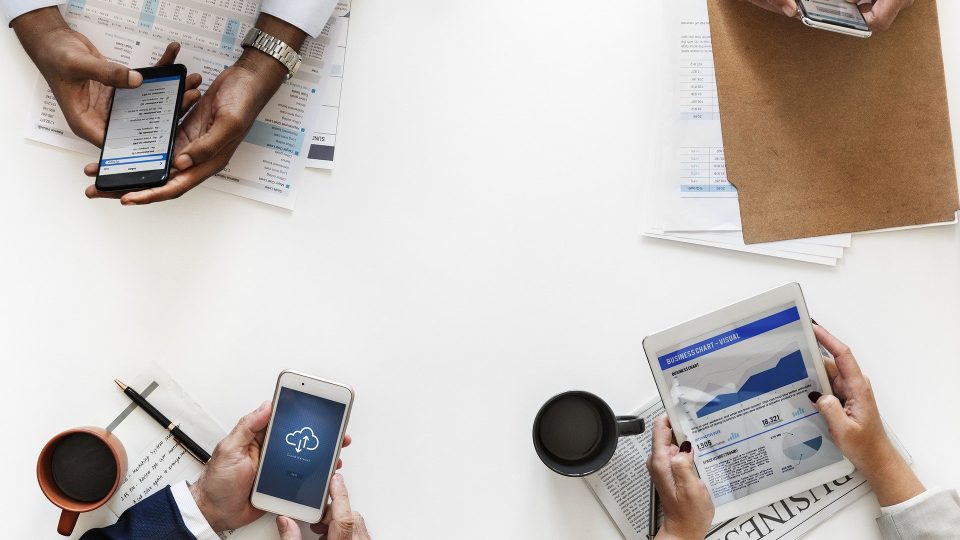 Corporations that print annual reports might boast they’ve published and distributed thousands of copies, but there’s no way of knowing how many people actually read them.

Even PDF downloads are limited to providing only the number of clicks the document received.

That means hundreds of pages of information could be overlooked, potentially compromising communication strategies and preventing shareholders from accessing valuable data.

The solution lies in not only taking reports online, but making them interactive too.

Online interactive reports can record detailed user metrics including the location of users, the date they visited, time spent viewing individual sections, user experience analysis such as page flow, and even the type of device they used to access the report.

And these digital reports provide benefits for the reader too.

The paper also found that 90 per cent of investors would prefer an interactive annual report over a PDF, if given the choice.

Today we explore just some of the reasons why interactive reports are the first choice for investors.

The digital platform of interactive reports allows companies to present data in an easy-to-read format.

This can include interactive highlights and key features that guide the user to information the company wants them to read.

This is becoming increasingly important as corporate reports become progressively longer. A 2016 study on ‘The Evolution of the Annual Report to Shareholders’ revealed the average word count of annual reports had increased by 12,000 words between 2000 and 2013.

The study attributed this growth to greater regulatory disclosure requirements, and found that almost 70 per cent of shareholders admitted to disposing of hard copy annual reports because they were too long and too complicated to read.

Interactive reports allow stakeholders to access just the information they want, when they want it.

A review of digital reports produced by Interactive Investor identified consistent user behaviour patterns across interactive annual reports from a range of companies and industries.

It found most users were visiting reports multiple times, but only viewed an average of 1.94 pages in each session. This reflects stakeholder demand for targeted information delivered quickly – rather than searching through masses of data to find what matters most to them.

The average time spent on each site was just 1 minute and 52 seconds in each session. This fast-paced user experience affirms the need for capturing attention quickly with functional interactive reports that make information effortless to find.

This provides all new opportunities for corporate reporting, and revolutionises the way companies provide the traditional features of annual reports.

The Interactive Investor review of digital report traffic found the Director’s Report was the second most viewed content of all online reports, behind the landing page.

This can be attributed to the use of video and audio to present such reports, as opposed to lengthy written material.

This also reflects the rising popularity of video in the corporate sphere. A recent survey found a majority of executives said they would rather watch video than read, and 92 per cent of all mobile video consumers said they would be likely to share video with others.

Financial reports accounted for less than 10 per cent of all traffic on annual reports reviewed by Interactive Investor.

While you may think of annual reports as primarily being about numbers, profits, losses and forecasts, it is actually creative content and storytelling that truly communicates the bigger picture.

Companies are now reimagining the content featured in annual reports in an effort to gain readers’ attention, as studies show simple online reports only account for two per cent of corporate website traffic.

Today’s society is always on the move, so it makes sense to target busy people where they are.

The chances of lugging around heavy printed annual reports are reserved to the Warren Buffett’s of the world. But almost everyone has a mobile phone.

The Interactive Investor White Paper found 67 per cent of investors were using a mobile device to research corporate information, and that figure is predicted to have grown since.

Environmental, social and governance issues are a high priority for companies and corporations globally.

In Australia, responsible investment accounts for nearly half of all investments, totalling $633-billion in 2016. One of the leading areas of investor interest is environmental sustainability.

Unfortunately, our largest corporations are also among the biggest users of paper, used to print documents like reports and PDFs.

Research estimates 15 billion trees are cut down globally each year. That’s over 41-million trees every single day. And paper production is one of the largest contributors of deforestation.

For more information and inspiration for your sustainable corporate communications, visitwww.greenreports.com orwww.interactiveinvestor.com.au