Engaging and Communicating with Retail Investors 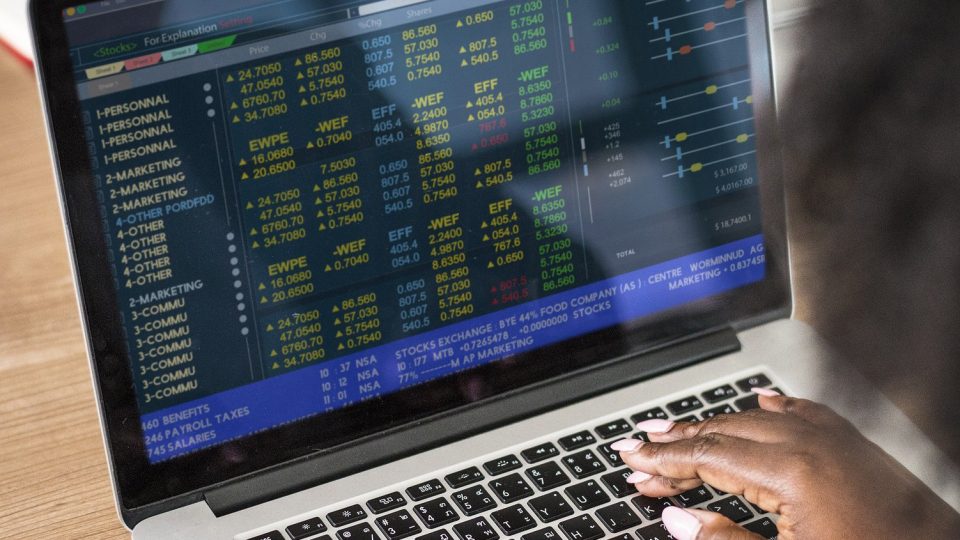 Once limited to printed annual reports and the occasional facsimile, corporate content has now exploded into the digital world and companies everywhere have adopted their own unique combinations and styles.

In this piece, we look at just some of the ways companies are reaching out to investors and spreading their corporate messaging…

Content Marketing focuses on telling your story, rather than selling it. By positioning your company as an industry leader, or the CEO as a thought leader in their field, content marketing can organically create authenticity and authority.

According to Your Story, this approach works because investors are “keen to know the people developing a business and a reason to invest in them”.

As outlined in the Futurology Report, telling your IR story provides a point of difference, entertains or informs the reader, and will be increasingly more important into the future.

Questions to consider when telling your story include: How did your company come to be where it is? Who is involved? What challenges were there to overcome and what was your organisation’s solution to these and other industry problems?

A profile piece or interview with an established industry B2B publication in print or digital is one way of doing this. Similarly, thought leadership through blogs and events can help raise your company’s profile while sharing your services, skills, experiences and of course, shares, with the world.

Rand Fishkin, the founder and former-CEO of marketing software company Moz, used thought leadership to great advantage, raising more than $19 million through guest posts, blog articles and webinars. Personally reaching out to a retail investor is also another way of establishing relationships based on trust.

Boosting SEO can improve discoverability and get content seen by the right audience.

Companies are now moving toward using more ‘long tail’ SEO search terms, as opposed to the short SEO keywords commonly used up until now.  These terms can be applied to all forms of web content, content marketing and blogs and even social media to help your target audience find you online.

This is due to the predicted rise in voice activated technology like Siri, Google Home or Amazon’s Alexa, and the casual conversation requests expected to be made.

It’s worth keeping in mind that SEO can take anywhere between three to six months to begin gaining traction. But persistence pays off, as most  people trust organic SEO results more than Pay per Click (PPC) marketing or advertisements. There is also usually more traffic directed through organic SEO results.

In short, creating quality content that incorporates a smart SEO strategy is one of the best ways of engaging shareholders, particularly in 2018, as voice activation is expected to “change SEO forever”.

The smartphone revolution means social media is impossible to ignore for any substantial business.

The 2015 Review of Corporate Social Media Use in the US and the UK, found a staggering 94% of surveyed companies across the US and UK used social media for corporate communications.

Analysing the social media content and performance of 500 of the biggest publicly listed companies, the report congratulated companies on rising to the challenge of mastering social media to provide the best possible outcomes for investors.

The proportion of adult Australians owning listed investments declined from more than 50% in 2004 to 36% in 2014. But that 36%, or 6.48 million Australians, retains one of the highest levels of share ownership in the world.

Investor Torque argues social media can “take news direct to thousands of investors, traders, stock brokers, wealth advisers, analysts, business journalists and others in the financial markets and beyond”.

Integrating content marketing and SEO best practice into your annual report is just one way of optimising your corporate communications strategy.

The report featured a three-minute video message from the chairman and chief executive, gave clear and accurate year at a glance financial highlights, and most importantly, was easy to read.

Applauded by the judging panel as “one of the best online reports I’ve seen by a country mile”, the report was distributed online to more than 1.4 million shareholders and told Telstra’s investor story in the most engaging and mobile-friendly way.

Tony Featherstone of the Australian Institute of Company Directors Governance Leadership Centre says many listed companies allow the public to watch a video broadcast of their AGM or listen to audio.

While he understandably urges caution, Featherstone believes hybrid AGMs are a viable option for Australian investors, due to the increased participation they can offer to shareholders across the board.

Facebook Live videos are watched three times longer than non-live content. The reason? There is an immediacy to live content, and an ability to be able to interact in real-time, rather than react retrospectively.

A company’s strategy, values, goals and accomplishments are all part of the narrative of your corporate story. Embracing your company’s brand and story in an innovative way using video is an effective way to engage retail investors who identify with the key messages and company mission, or vision.

There is nothing better than seeing something for yourself with your own eyes, and talking to someone about it, in order to be able to personally judge if a product or service is right for you – particularly when it comes to making investments. Live video does this particularly well.

About 59% of executives say they would rather watch video than read text content, and 92% of mobile video consumers share videos with others.

The increasing influence of video and webcasting is just one of the key growth areas in the digital era of corporate communications, providing a remote and timeless replacement for face-to-face interaction with stakeholders.