Warning: Creating default object from empty value in /home/customer/www/interactiveinvestor.com.au/public_html/wp-content/plugins/wyde-core/inc/redux-framework/inc/class.redux_filesystem.php on line 29
 How infographics can influence your investors - Interactive Investor

How infographics can influence your investors 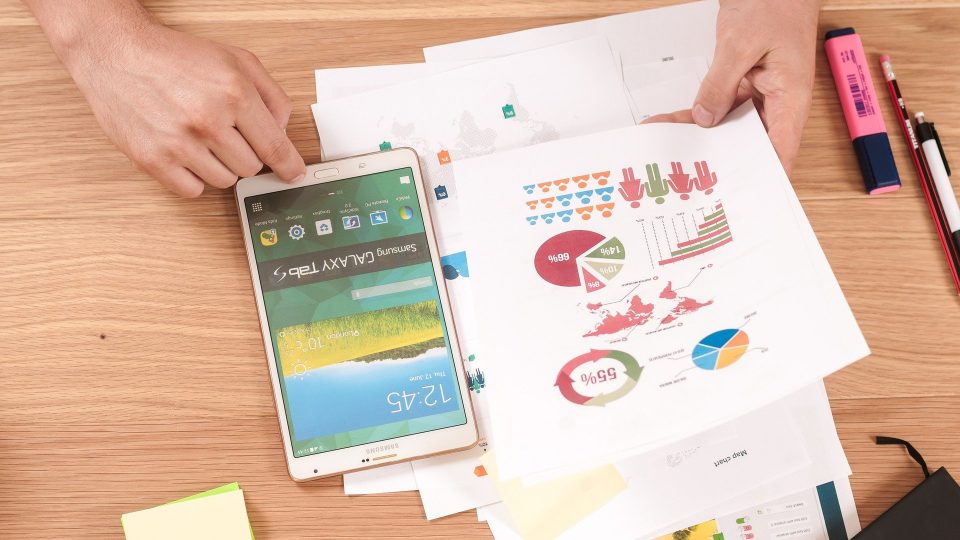 In the 21st Century, society is increasingly demanding greater diversity – in the media, the workplace and everyday life.

This can range from the television programs we watch, and the billboards we pass while travelling, to the magazines we read, and the public faces of companies we see. The question though, is ‘why?’

Probably because we want to see ‘people like us’ representing our best interests… including women.

But that so-called ‘glass ceiling’ sees far fewer women making it into the top jobs. The latest statistics estimate Australia’s gender pay gap was 15.3% as of February 2018, with women earning an average of $253.70 less than men each week.

As a result, many women feel they have to work harder to have their achievements recognised and rewarded. And although the current generation of professional women were raised to believe they could ‘have it all’, many women report increasing pressure to choose between children, or a career.

But there are signs the times are changing.

While it has yet to be comprehensively analysed and conclusively found that gender diverse boards boost company performance, early studies suggest better stock performance where there is female representation on boards and in senior IR roles.

Writing for the Huffington Post, Rebecca Shambaugh says women ‘are an important powerhouse in the business world,’ highlighting that women now control 80 per cent of all consumer purchases.

She argues that companies with gender-diverse management teams have proven to perform better and be more profitable than those without them.

Companies with a female focus in the boardroom

In 2011, companies across Europe were urged to respond to pressure for greater gender diversity in top management roles.

Norway and Spain introduced minimum quotas for female representation on boards, as it was revealed that gender-diverse boards were shown to have broadened perspective, placed a closer emphasis on performance, and may ‘reduce reckless, ego-driven behaviour’.

At the time, Elin Hurvenes, the founder and chair of the Norway Professional Boards Forum said women had a ‘different perspective’, which could lead to better decision-making.

“The point is not to focus on whether one gender is better than the other – it’s the mixture that counts,” she told the Reuters report.

Six years later, these actions were validated by research released by ThirtyNorth Investments, examining the performance of S&P 500 companies over a 10 year period.

The research found companies with 25 per cent or more female board representation had better stock market performance records than peers with one female director or fewer.

ThirtyNorth Investments managing principal Suzanne Mestayer said companies with one or more women on their boards outperformed companies with no female directors over three, five and 10-year periods.

This level of research could potentially influence shareholder decision making, with greater confidence of returns on long-term investments.

To coincide with International Women’s Day in March 2017, the Australian Institute of Company Directors confirmed it was on track with its gender diversity policy, with women directors accounting for 25 percent of ASX 200 board positions, compared with just 8.3 percent in 2009.

At the recent AICD Governance Summit March 2019, it was a breathe of fresh air to hear  Amanda Lacaze CEO of Lynas Coporation, share her war stories and how she has dealt with leading in a predominantly male oriented mining industry. It is also heartening that the most recent AICD Board Diversity statistics show the latest percentage of women on ASX 200 boards has now grown to 29.7% (28 February 2019). It is just a “whisker short of the 30% target“, and only four of the top 200 ASX companies have no female directors, they are MP, ARB Corporation, Emeco Holdings and TPG Telecom.

The stock market has never been known as a particularly welcoming place for women.

Muriel Siebert has been credited for changing that, as the first woman to trade on the US Stock Exchange in 1968, after 175 years as a men-only zone.

Described by Time Magazine as ‘the woman who kicked down Wall Street’s doors’, Siebert remained the only woman on the trading floor for the next decade, alongside 1,365 men. And it took 20 years just to get a ladies room installed on the seventh floor of the Stock Exchange.

While the stock market is still a male-dominated domain, we are seeing greater involvement of women in a range of roles, including investor relations.

Women made up just 33 per cent of all IR heads, and only 25 per cent of companies had a female IR ahead across four major indices including S&P 100, TSC 60, FTSE 100 and DAX.

Perhaps even more disappointing, was only 36 per cent of female IR heads were earning more than $200,000 annually, compared to almost half of their male counterparts.

A global survey from 2012 showed about 75 percent of men heading up IR departments earn more than $150,000 per year – compared with 68 percent of women.

The disparity existed despite the women who responded to the survey having more IR experience on average than the men.

It’s difficult to gauge exactly how many women are working in senior IR roles worldwide, because the research simply isn’t there.

As Amy Whyte writes, on average, 45 percent of marketing and investor relations staff are female – the highest of any job function on investor teams. But gender diversity and equality still lag behind.

While there is no doubt there are women working in senior IR positions, the figures suggest the gender pay gap may be preventing women from reaching earnings on par with men in the same role.

It is something of a wake-up call – or maybe a call to arms – for the IR industry to respond to the lack of female representation and equality in senior IR roles, starting with addressing the pay gap.

With women proven to contribute to creating more profitable companies, welcoming more women in IR is in everyone’s best interest.