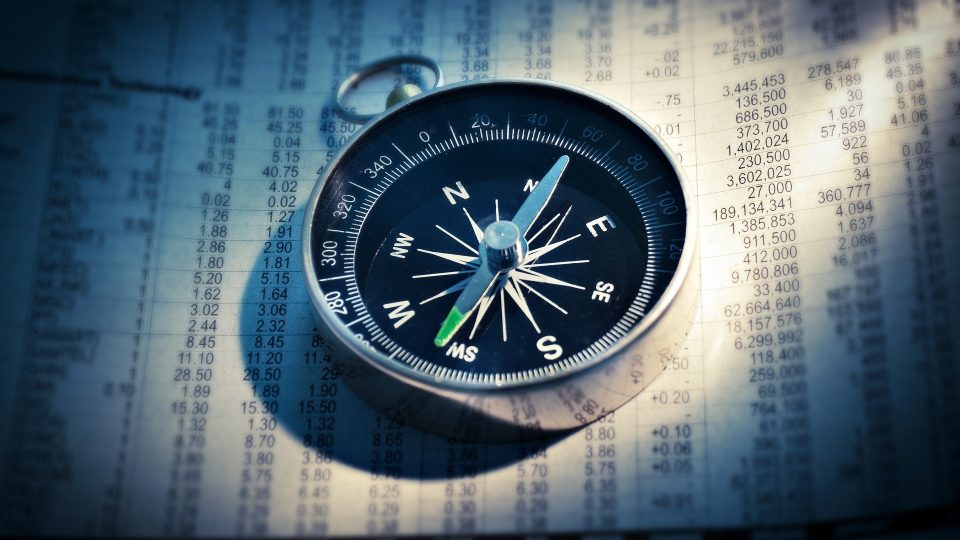 As the potential of digital technology is realised, we are witnessing sweeping changes to business and financial reporting trends.

But the ways in which reports are designed and developed are constantly changing, with interactive reporting being embraced by many to provide a more engaging and interesting read.

The traditional financial report will never go out of style, and there will always be some investors who prefer a hard copy report in black and white.

But most investors are keen to embrace digital communications, including interactive reporting trends that deliver streamlined data, animated infographics and more personalised features such as video messages from CEOs.

One company to embrace change in its reporting methods is Fonterra Co-operative Group Limited, which describes its financial statements as “a living document”.

In 2015, the company overhauled the way it presented its financial reporting to stakeholders, in favour of bite-sized chunks of information, arranged under seven key themes or silos.

The group decided to use less technical jargon to communicate more meaningfully.

As a result, the previous ‘notes to the financial statements’ title page became more entity specific, and easier on the eye. The team overseeing these changes believes that reporting is no longer simply “a mere compliance exercise” but should be used as an important tool of communication.

Keeping this in mind, communication tools for company reporting come in many forms. While this change was a big step for Fonterra at the time, the next step could possibly be to adopt more digital functionality such as an interactive report.

Microsites are a powerful way of showcasing a particular feature or aspect of a company’s full-year results, and what they have to offer to an investor market.

ALE Property Group Limited owns 86 pubs across the five mainland states, making it the largest listed freehold owner of pubs in Australia. The company, which is a joint venture between Woolworths Limited and leading hotelier Bruce Mathieson Group, wanted to create a compelling and persuasive microsite to maximise investor uptake.

It worked with Interactive Investor to create an Interactive Property Compendium microsite for its Capital Management Initiatives.

One of the featured venues is Brisbane’s historic Breakfast Creek Hotel, established in 1889. The interactive report showcases the venue’s significant growth between 2003 and 2016. Shots of Brisbane as a thriving and desirable city to visit, live and invest in are also particularly effective.

Using the microsite as an interactive reporting tool returned immediate results for ALE, leading to a 90% take-up by ALE’s retail holders.

The average person is now accustomed to having information available at the click of a button. And studies show a vast majority of shareholders want digital delivery of financial reports and corporate communication.

As well as containing financial information, Annual Reports should focus on storytelling, and interactive reports and mobile solutions can bring those stories to life.

The Audit Office of New South Wales had the right idea with its 2016-2017 annual report, which claimed the title of Australasian Reporting Awards’ 2017 ARA Report of the Year.

ARA judges commended the report for its “simple clear, crisp design… making the report easy to read and navigate through”.

The interactive report is bright, reader friendly, and breaks up its financial year highlights by interest groups. Finance and governance data, along with information about professional goals, are also included.

Overall, the interactive functionality of the report makes it an effective communication tool, and conveys all the essential messages, leading it to claim this prestigious award.

Clear trends emerged in the style and use of content among finalists of the Australasian Reporting Awards.

While the Audit Office of New South Wales took out the 2017 Report of the Year, there were also four high-achieving finalists – Bridge Housing, Eastern Health, Sanford Limited and Woodside Petroleum.

Woodside Petroleum’s 2016 annual report also divided content into spotlight sections, with priority given to storytelling about global explorations and project development, over the regulatory necessities like financial statements.

Although only the overall winner used an interactive report, enhanced use of visuals and design elements was evident across the board.

Sanford Limited’s 2017 interim report was presented similar to a food magazine, incorporating rich imagery of gourmet seafood dishes. Judges commented that the imagery catches the eye and tells a story, which is what all effective reports should do.

Bridge Housing’s 2017 annual report was more traditional in appearance, featuring a contents page and a series of headings. Dot points and pie charts were incorporated throughout, and some attempt was made in breaking up the text using different colours, tables, maps and photos.

Woodside Petroleum also used a traditional PDF report, but judges commended it for its engaging design. Particularly effective was the ‘Our Compass’ page, which details who the company is, where it is going, and how it will get there.

This is an effective technique because the message is clear and so is the company’s story. Nothing is lost in translation.

As more companies make the switch to digital and interactive reporting, it will be interesting to see what the next Australasian Reporting Awards will bring.