Is it time for IR to embrace Virtual AGMs? 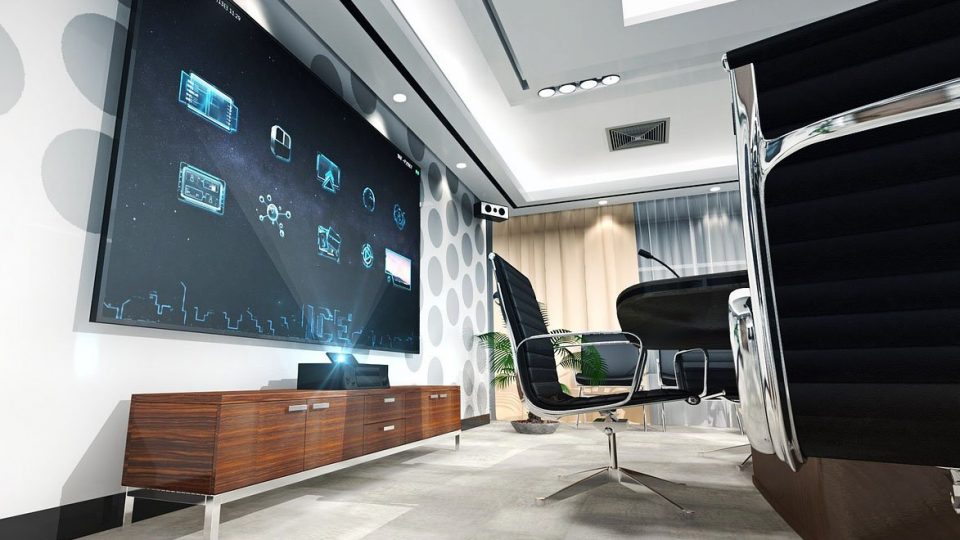 We live in the virtual era – a time when we can connect with people all over the world from the office, train, or even the comfort of our own living room.

Virtual and remote work has revolutionised how companies operate, allowing hirers to employ teams from anywhere in the globe.

Removing the borders of distance and time, live streaming video feeds allow everyone with a computer or smartphone to connect with anyone, anywhere, at the press of a button.

So is it time for corporates to embrace virtual technology, and open their doors to a whole new audience by taking events like the Annual General Meeting and Investor Days online?

Traditional AGMs are costing Australian companies $250,000 to $1-million every year, yet attendance rates continue to fall.

The ongoing IR battle to increase shareholder engagement only gets tougher with a growing Gen Y retail shareholder base. It’s not easy to convince a busy, tech-savvy modern investor to travel and sit through hours of mostly scripted, regulatory presentations.

In a report about its roundtable discussion with senior governance professionals from some of Australia’s top ASX-listed companies, LexisNexis and the Governance Institute of Australia rightly pointed out the AGM came from a different time.

“When the AGM was originally conceived, it was in an era of horse and coach, pen and ink, limited printing, and a fledgling postal service,” the report states.

The report, titled ‘Does the Annual General Meeting need to become an eAGM?’, presents a compelling case for bringing the AGM into the 21st Century.

Data presented in the document reveals declining attendance rates of AGMs in recent years. Only 10% of ASX200 companies attracted 300 or more shareholders in 2013, down from 34.3% ten years earlier.

Report “Does the Annual General Meeting (AGM) need to become an eAGM?”

Shareholder attendance rates at AGM’s have dropped to as little as 0.2% for small companies, 0.5% for mid-size and 0.6% for large companies.

Report “Does the Annual General Meeting (AGM) need to become an eAGM?”

For companies conscious of responsible environmental social governance, spending so much for such little return simply doesn’t add up.

The report highlights that shareholders engage more easily with directors and senior management at less formal, non-statutory investor briefings, and they want an AGM format that’s more accessible and open to asking questions.

“One participant noted that apart from incentivising shareholders to attend the AGM, once there, it was equally challenging to encourage active engagement through meaningful questions. Participants wanted a dynamic AGM with open dialogue as this gives directors an insight into the needs and thoughts of retail shareholders.”

While there was no consensus, most roundtable participants agreed the current AGM model needed at least minor enhancements, through to sweeping changes.

One proposal was to introduce two meetings, being a traditional AGM with the statutory timeframes of the Corporations Act, and the other a retail investor briefing. Both would be hybrid physical and online meetings with greater use of technology including smartphone voting apps and interactive platforms.

All participants supported legislative change to allow electronic delivery of meeting materials, which could be delivered in the form of interactive reports and corporate microsites.

Iconic designer shoe label Jimmy Choo hosted the UK’s first fully digital virtual AGM  in 2016. It reported ‘much better attendance’ on the previous year’s physical AGM, while increasing investor access and reducing expenses, such as venue hire, and the costs of gathering board members

Closer to home, in May 2016 tech startup Omni Market Tide was the first company to introduce the virtual AGM to Australia. The company used its own app which allowed shareholders to vote remotely in real-time, and the majority of its 1,000 shareholders attended virtually.

It quotes Warwick Bryan, adviser at Reunion Capital Partners, and former Executive General Manager of IR at Commonwealth Bank, who says too many boards and CEOS give dull presentations at AGMs, and there is room for more creativity in how information is tailored and delivered to retail shareholders.

The Australian Institute of Company Directors came to the same conclusion as the Governance Institute of Australia roundtable, that the most likely way forward for Australian companies is the evolution of a hybrid AGM. In the report, Australasian Investor Relations Association CEO Ian Matheson says the use of purely virtual AGMs in Australia is at least five years away.

“The big unknown is whether retail shareholders would accept an online-only AGM. There is still a cross-section of older investors who may prefer the current face-to-face meeting format or do not own, or are not able to use, technology to access online meetings.”

What’s your company’s position? What changes will you be making to your AGM this year? Is your IR team ready to embrace the virtual model?